Discover how Rembrandt Used Lead White and Chalk in his Paintings

How Rembrandt Used Lead White and Chalk in his Paintings

Lead white, a thick white paint, is often used on its own (for example, it was used for collars, cuffs and other light passages). This pigment is also found in light mixes of flesh tones. Impasto passages are built up after using lead white.

The ruff and the cap in Portrait of an 83-year-old Woman were painted in pure lead white. The shadow in the ruff was left unpainted and was glazed with a dark tone. The lower part of the ruff overlaps the black dress, which is partially visible under a semi-translucent white passage.

Sometimes, Rembrandt used a cheaper alternative to pure lead white – the mixture of this pigment was integrated with white chalk. This mixture was easier to grind, but it came with an off-white yellowing tint. Passages of such paint have a coarser and denser consistency. 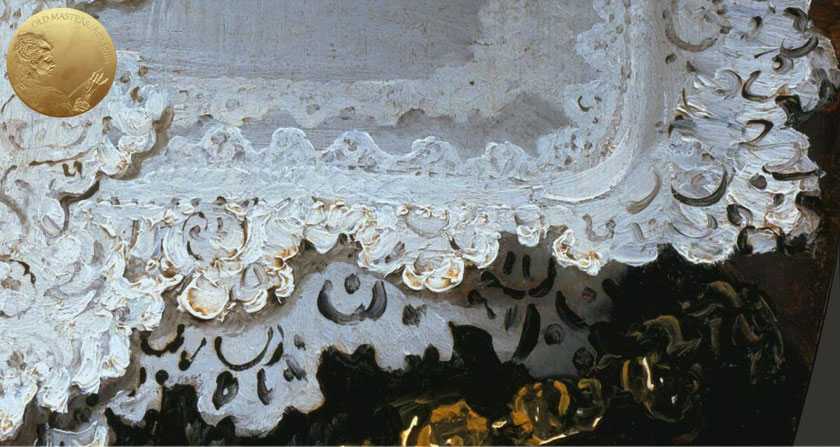 White chalk can be found in the Night Watch where Rembrandt used it – in combination with an organic yellow pigment and lead white – for the underpainting of the headdress of the girl in yellow.

White chalk was also used by the master on its own – as a pigment and bulk extender. Mixed with oil, chalk becomes almost transparent, and thus can be added to glazing layers. It doesn’t change the color of mixes, but adds body to layers. 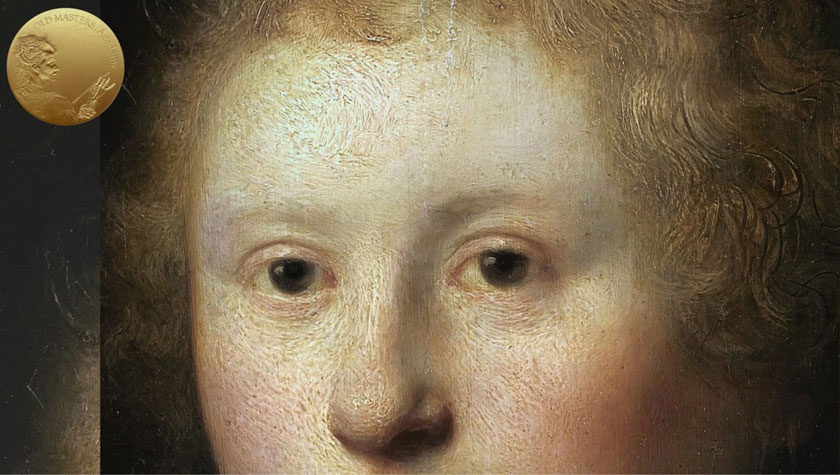 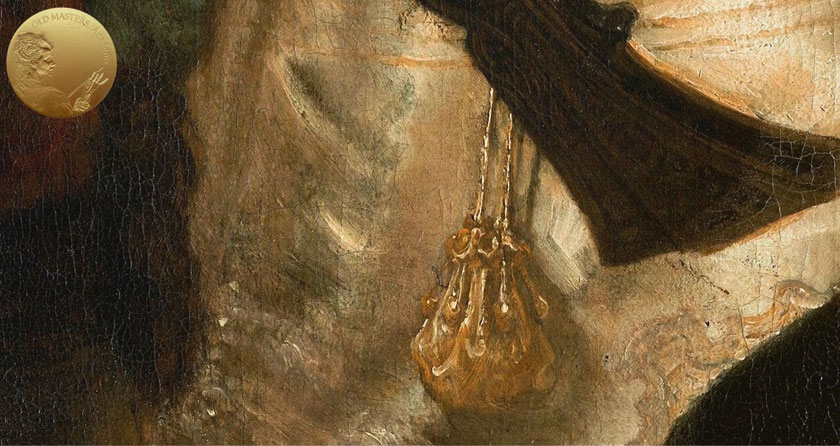