Find out about Pentimenti in Rembrandt’s paintings

Because Rembrandt worked-up the design of his compositions directly on the canvas, brushing underpainting sketchily, they often ended with him redesigning the composition or making slight alterations to some passages. X-rays frequently reveal significant changes in his paintings. 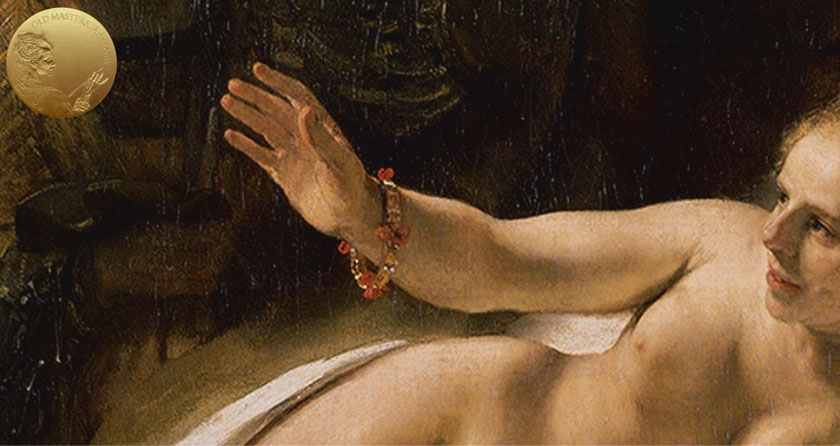 For an example, let’s have a look at a few paintings.

In Judas Returning the 30 Pieces of Silver, Rembrandt changed many things in the initial design. First, he laid in architectural elements, and then created the compositional drawing with figures. These ideas were transferred from paper to panel. Thereafter, Rembrandt changed the architectural arrangement several times (for example, the arch on the right was raised). Also, the figure of the seated High Priest was painted over the standing figure, the tonality of the left-hand side of the painting was changed, and the curtain was replaced with the table and book. Three standing priests were painted over the seated one, and Juda’s money bag – that was originally beside his knees – was moved behind him.

The X-ray of Self Portrait at the Age of 34 reveals two notable pentimenti. Originally, the portrait included the artist’s left hand. Also, the collar has a more rounded shape and the shirtfront was longer. 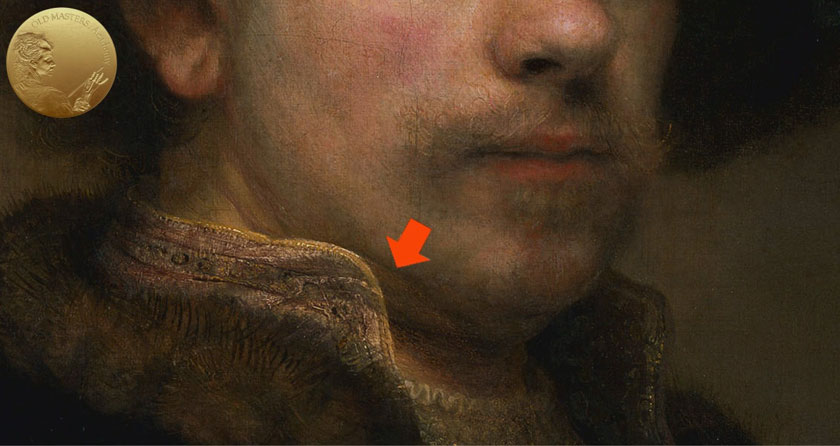