The texture and chiaroscuro of the skin in Rembrandt’s portraits was created by using colors that vary from pure white to reddish tints, and deeper wrinkles were portrayed with dark accents by rougher brushstrokes. The form is suggested not only by the tonal chiaroscuro, but also by varying the warm and cool tints in the sequence. Such an approach is characteristic to Rembrandt. 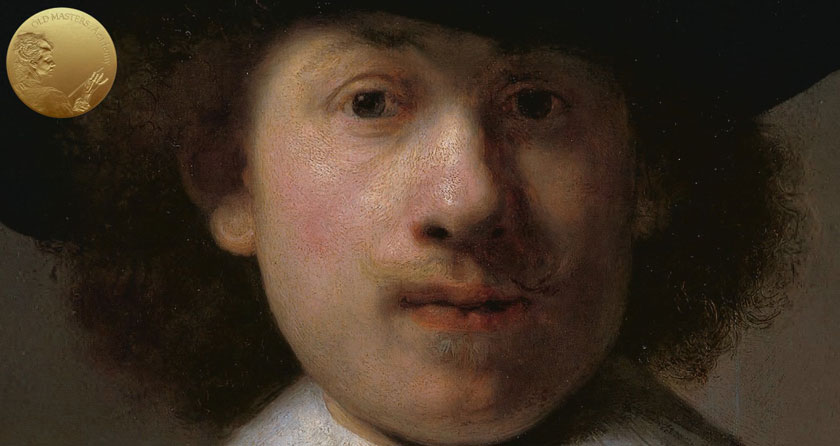 Faces and hands were painted with gradation of cool and warm colors: when shadows were warm – and were followed by cool half-tones, then warm lights, and finally cool highlights.

This created the illusion of roundness between light and shadow and Rembrandt almost always followed this technique.

Half-tones of the portrait can be done in either of these two basic ways:

Rubens used this technique to his advantage. 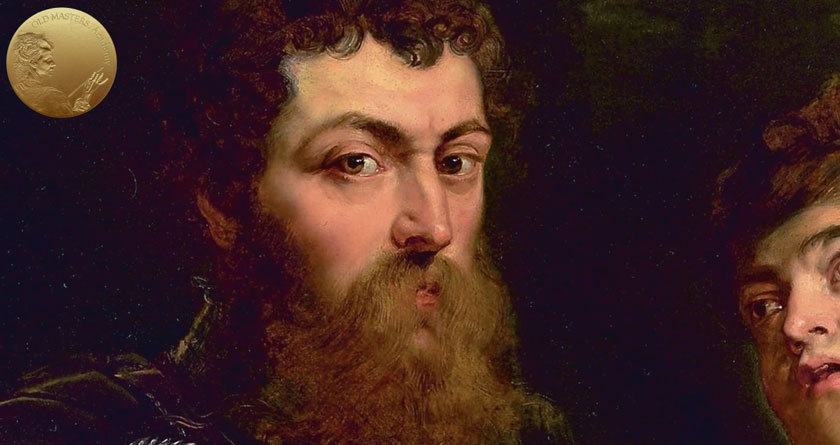 We can see this method in practice in the Woman Bathing in a Stream and Self Portrait at the Age of 34.

Portrait of an 83-year-old Woman is one of the Rembrandt’s first oval portraits. This canvas shape was popular in Amsterdam at that time. This portrait was painted loosely and freely, which was quite different from Rembrandt’s more polished style he used to paint with just a couple of years earlier. Here’s an example of his more “accurate” painted artworks. Rembrandt left some passages of underpainting exposed, especially in shadows. Here, they are visible between the ruff and the woman’s right cheek, and in other places.

Despite the loose painting style, Rembrandt applied brushstrokes in a controlled manner; they are fluid and beautiful. Light areas and highlights are painted impasto, while shadows were executed thinly and smoothly.

The darkest spots, like the nose, mouth, and under the chin, were painted in a thick layer with rapid wet-into-wet brushstrokes characteristic to Rembrandt.

The flesh was painted with thickly applied lead white mixed with vermilion and red iron oxide. Such passages were scumbled with yellow earth, vermillion, red ochre, and some black paint.

In Portrait of Philips Lucasz, flesh was painted in a very similar manner. 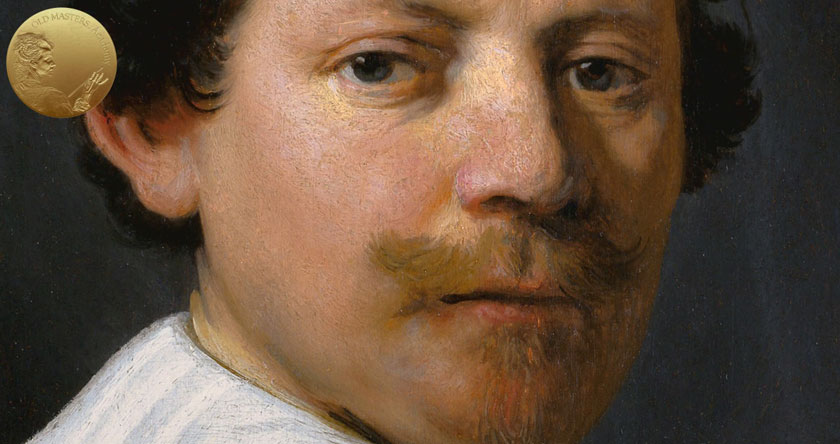 A variety of paints was applied wet-on-wet over the warm brown underpainting. The cool mid-tone was done in lead white mixed with small quantities of red earth, vermilion, charcoal, and yellow lake, with an addition of a small amount of blue mineral azurite. The pink on the cheek was painted in red ochre and vermilion, with an addition of a tiny amount of bone black.

Carelessly done black accents suggest that the artist painted at high speed, placing nostrils, the line between lips, and shadow line next to the collar and the pupils.