You are here: Home / Art Articles / Leonardo Da Vinci was no stranger to failure and rejection

As with many Renaissance artists, commissions were an important part of Leonardo da Vinci’s career. However, there is extensive evidence to suggest that he may have been a somewhat difficult artist for patrons to work with, including abandoned or unfinished commissions.

One of this most famous works, Madonna of the Rocks, is one such example of a commission which did not run totally smoothly. It was commissioned in the early 1480s by the Confraternity of the Immaculate Conception as part of a large altarpiece for their church, San Francesco, in Milan. A contract was drawn up in 1483 between Leonardo and the de Predis brothers; there was to be a central panel painted by Leonardo alone, accompanied by two side panels showing angels singing and playing musical instruments. The two angels, which are shown playing musical instruments standing in architectural recesses, were painted by artists who were influenced by Leonardo. 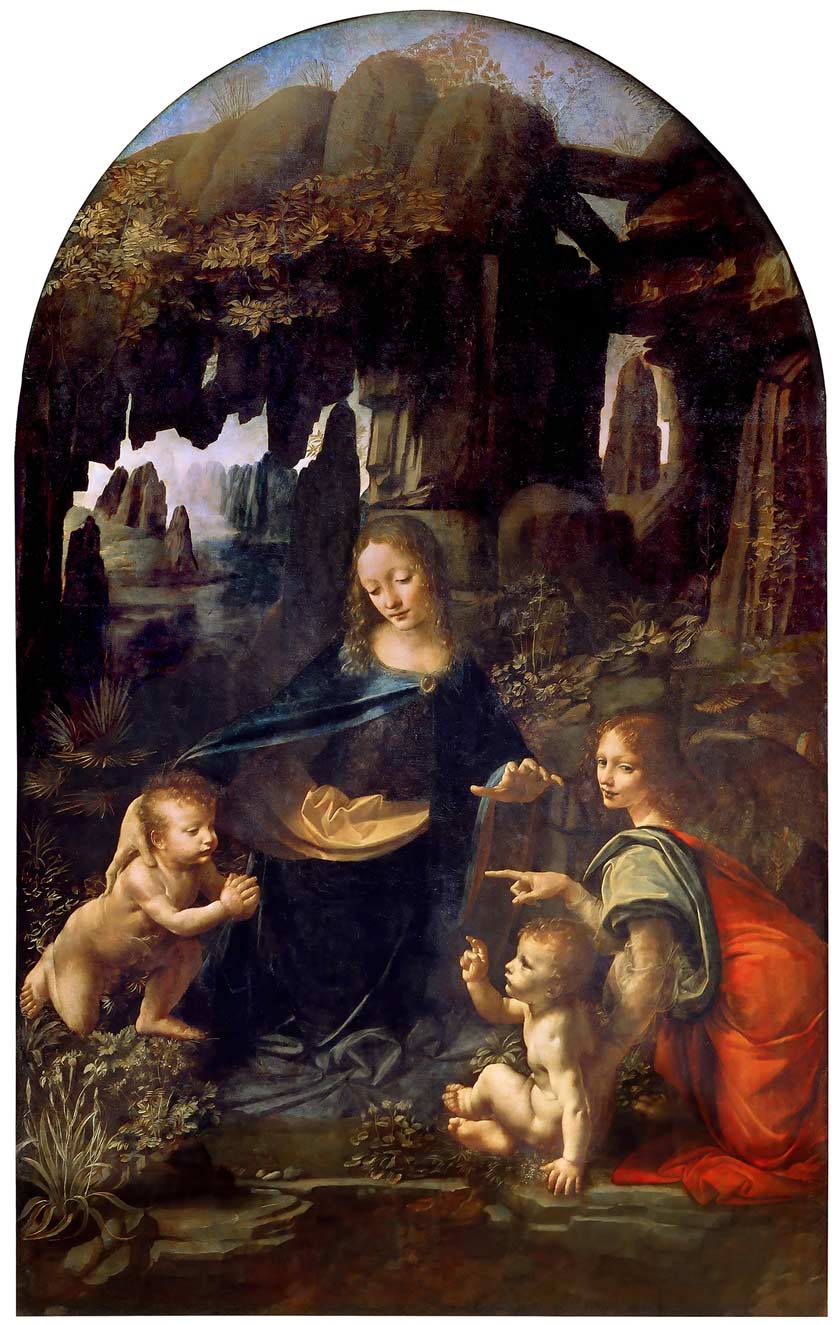 Execution of the commission was, however, protracted. Leonardo only delivered the work in 1508- and even then it was unfinished. The angel’s hand resting on Christ’s back was only sketched. The delay was due to arguments over money. Leonardo was promised a set fee, as well as a bonus when the finished work was delivered. However, he felt the bonus was not sufficient, so he angrily sold the work to a private client; that version is now in the Louvre in Paris. He then painted a replacement for San Francesco that was completed with the assistant of his studio in 1508. When it was finally delivered, his patrons were unhappy with its extreme naturalism. They had expected the Christ Child to be depicted on a raised platform, with the God Father hovering overhead, a description of which had been written into his contract. 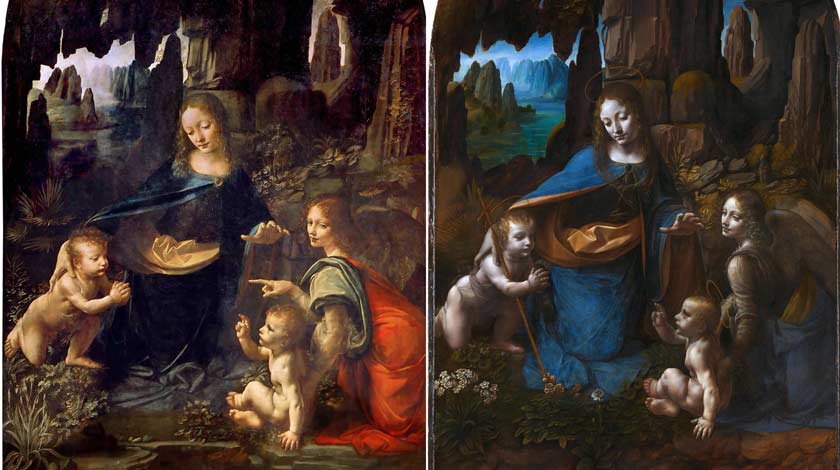 Leonardo’s famous Last Supper fresco was also a commission, painted for the rectory in the monastery of Santa Maria delle Grazie in Milan. He was initially unhappy with the commission, as he felt that no one would see it, other than the monks who lived in the monastery. He felt that the commission highlighted his failure to reach his full potential, or to complete any of the things he had hoped to. He walked away from many commissions, however, this one was commissioned not only by the confraternity, but also by Lodovico Sforza, the Duke of Milan. He was considered the most powerful ruler in Italy in the 1490s, and he did not take no for an answer, so Leonardo was left with no choice.

Leonardo’s Last Supper brought about a huge shift, not only in the genre of Last Supper paintings, but art in general. He imbued the scene with a movement, expression, drama and realism that had never been seen before. Unfortunately, Leonardo’s experimental painting technique was heavily flawed, and the pigment did not stick to the wall, resulting in the degradation of the image. 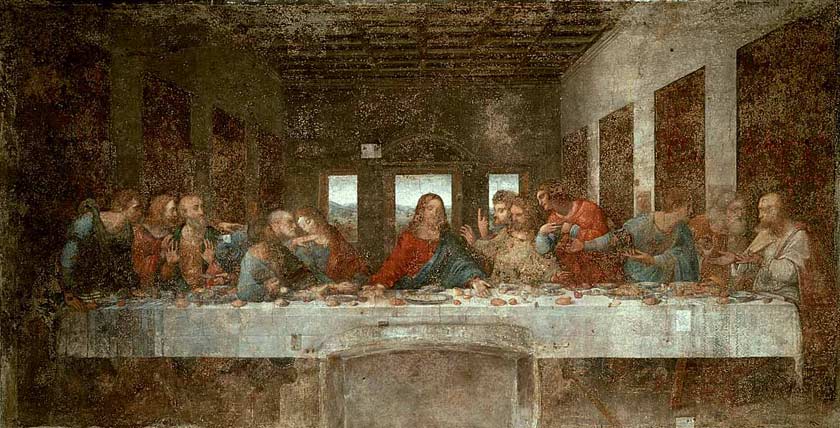 Leonardo always regarded himself as something of a failure. In 1490, he tried to get the commission to design a dome for the cathedral of Milan, but his plans were rejects, as were his plans for casting the bronze doors of a cathedral in Piacenza. Leonardo was no stranger to failure and rejection.