Artists often sketched directly on the canvas with a dark background in white chalk. However, there is no evidence that Rembrandt used chalk for his initial sketches. He usually did freehand drawings with a brush and brown paint. His underdrawings featured not only outlines, but also washes of monochrome tones, with the brush in oil paint. Such fast washes were done with thin and semi-translucent brown, red-brown, or grey-brown paint over the imprimatura. 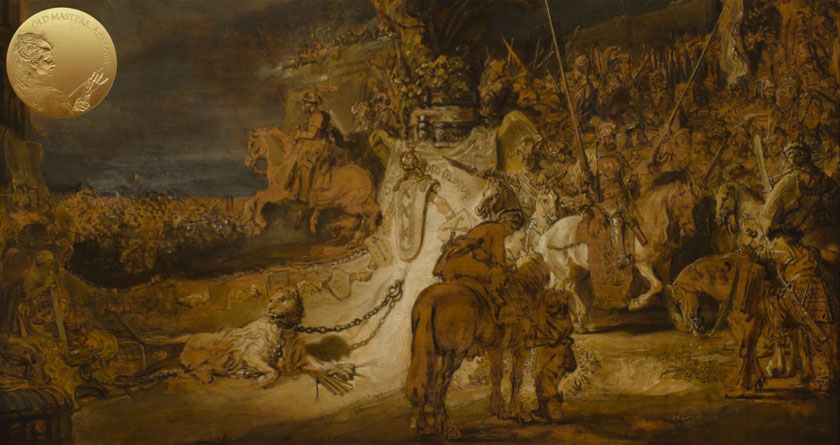 In some paintings, underdrawing is partially visible; for example, in shadows, hair areas of portraits, and the foregrounds of landscapes. 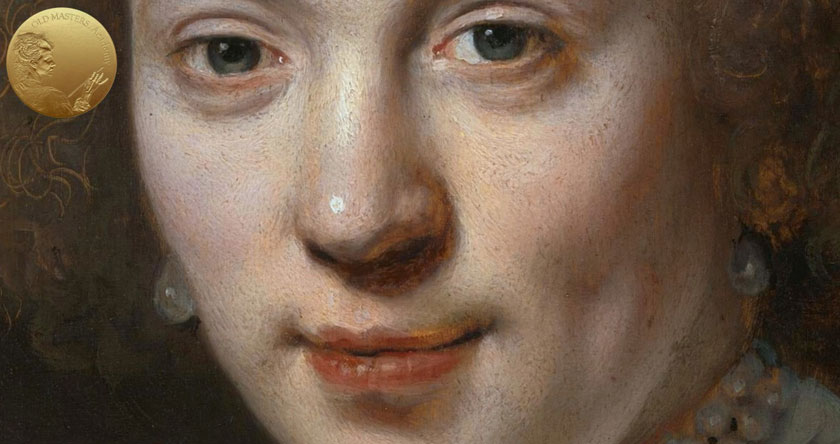 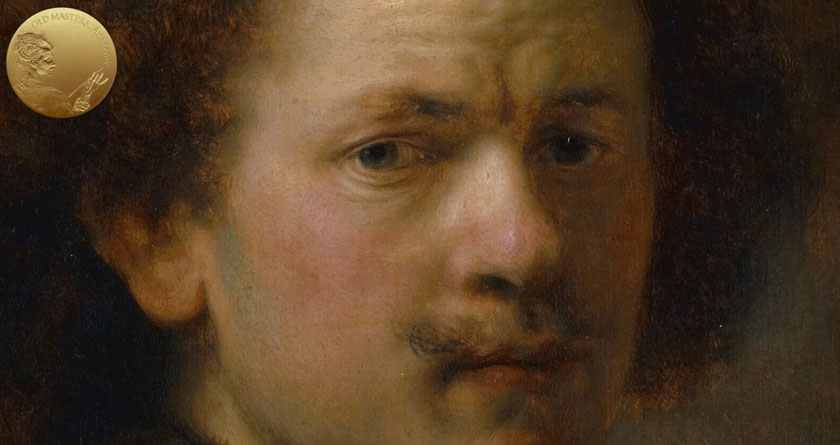 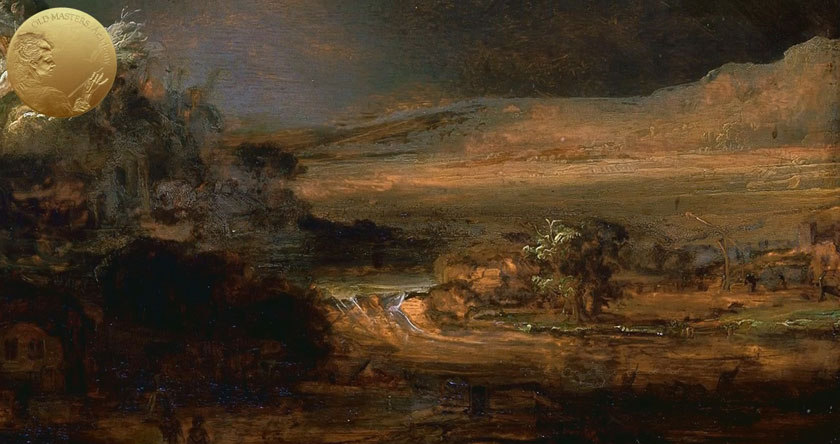 Rembrandt’s pupil, Samuel van Hoogstraten, stated in his book on painting, that it is very important to keep the underdrawing rough and sketchy to save on labor during this initial stage.

The monochrome drawing with washes was, in effect, the dead-color step. There are no works left of Rembrandt showing only underdrawing, so it is hard to tell how these steps look.