Undoubtedly, Titian was the most influential of all artists representing the Venetian School. Titian’s compositions are full of theatrical drama presented by dynamic poses of models and lighting, which brings engagement between figures. His paintings are more flexible and alive than the symmetrical compositions of his teacher Giovanni Bellini.

The Pesaro Madonna, painted in his earlier period, has a new composition, with the focus shifting off the center. The colors also play a compositional role, with the big red flag on the left counterbalancing the red in the Madonna. This red color would soon become a Venetian “signature” for other artists.

Titian is also known for compositions with reclining nudes, following the Sleeping Venus – the masterpiece of Giorgione, completed by Titian after his death in 1510. 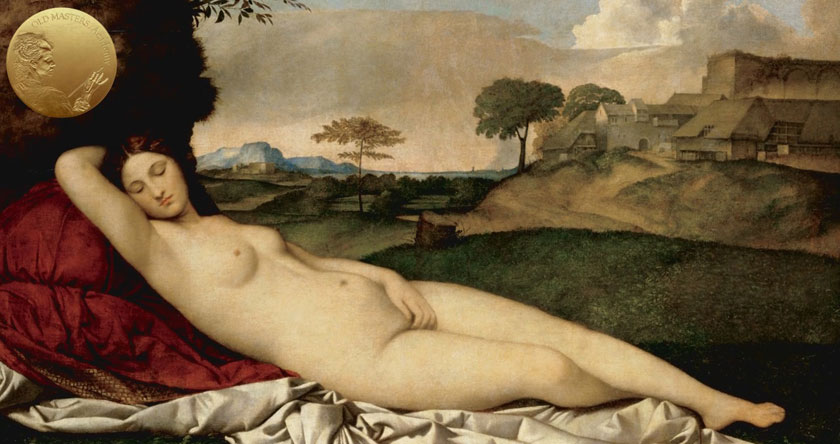 The painterly effects of Titian’s images rely on his ability to manage the oil paints. He was from the first generation of artists who were taught to paint in oils from the very beginning. Titian relied on multi-layered oil painting methods, which not only looks more superior than direct painting, but it is also less affected by deterioration. 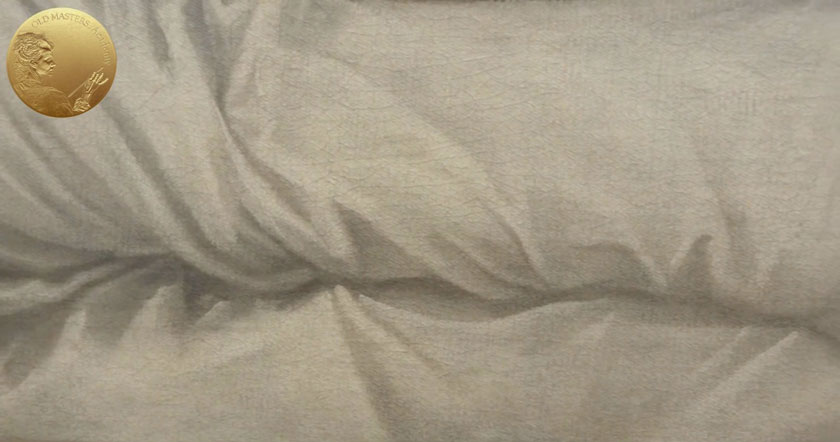 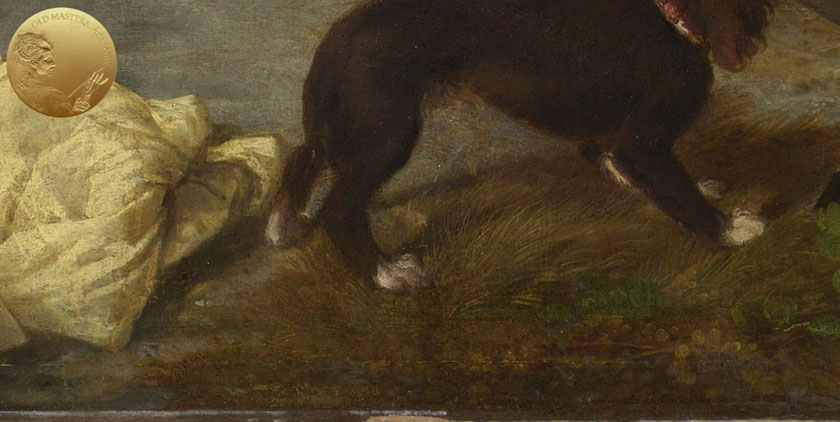 Titian used to manipulate his paint in many different ways, depending on the scale, function, and viewing distance of the painting. 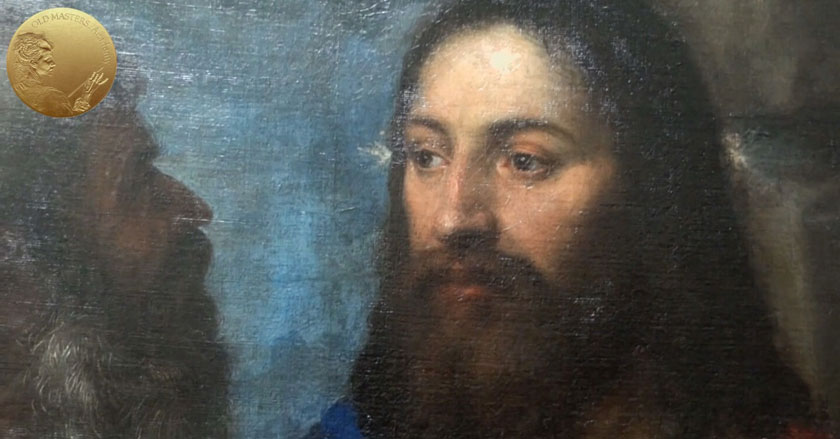 The Bacchus and Ariadne was done for an important client and originally, it was intended to hang in a small well-illuminated room where it would be seen up-close. Here, Titian paid great attention to detail. In this painting, we can see different painting techniques.

In another painting, the Holy Family with a Shepherd, Titian dedicated considerable time painting conspicuous details with great care (like plants and the foreground), yet in some places, like the ox, his technique changes to a less accurate and almost clumsy style. 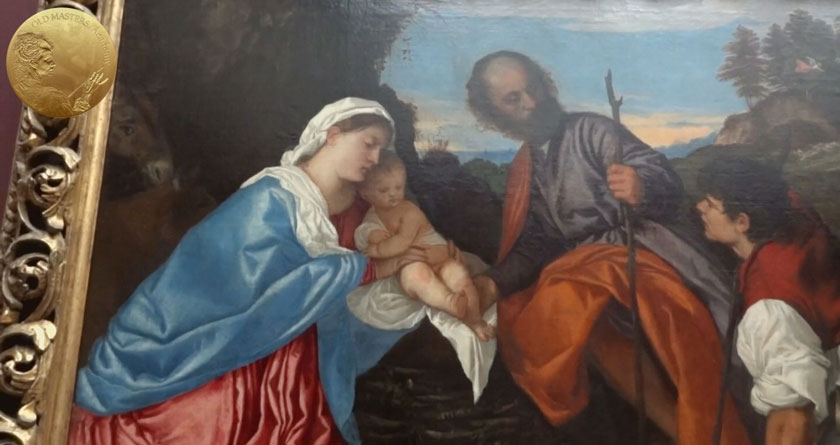 Another painting, the Presentation of the Virgin in the Temple, is a highly finished work of art. It is done in the direct technique with opaque paints and most likely, the assistants helped complete the work. Nevertheless, the minor details, like the feather in the hat of the figure leaning out of a window – are done with the speed and virtuosity that shows the hand of the very skilled master, which suggests that Titian painted such secondary places himself, saving time on explaining to his assistants how it should be done. In his late style, such economy of technique appears often. 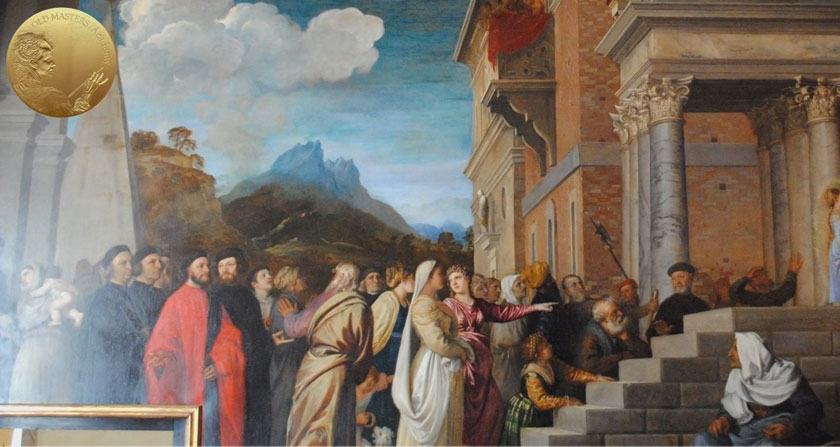