In this lesson, you will discover Rembrandt’s Landscapes

Occasional nature scenes were created sporadically in Rembrandt’s studio. It is hard to tell which landscape artworks can be attributed to the master’s hand and which were done by his assistants. It is certain, however, that Landscape with Stone Bridge (in Amsterdam) 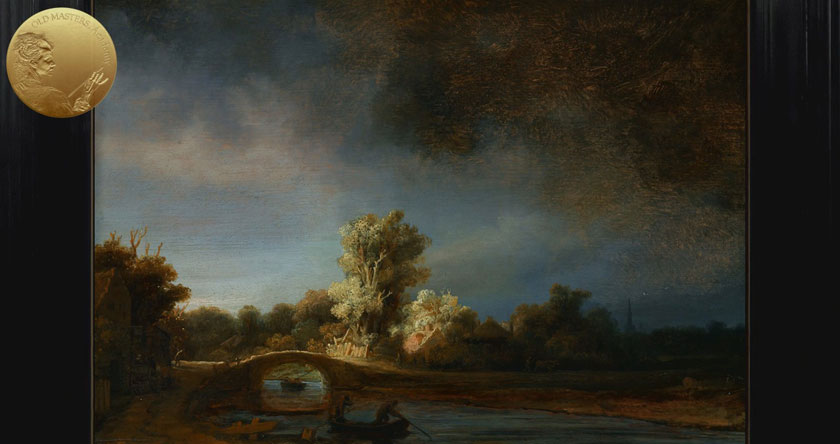 and Landscape with a Seven-arched Bridge (in Berlin) were done by Rembrandt himself.

Flinck and Bol produced landscapes based on Rembrandt’s originals. In 1633, at the age of 18, Flinck came to work in Rembrandt’s studio. He saw Rembrandt create artworks with landscapes. Such artworks include Rape of Europa 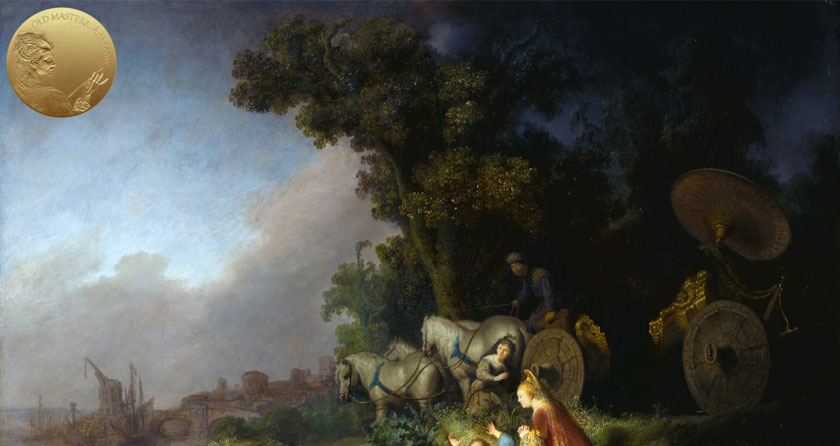 and the sketch for Good Samaritan. The copy attributed to Flinck is now displayed in the Wallace Collection. Such artworks as Diana with Actaeon and Callisto dated 1634, most likely left an impression on Flinck and influenced his landscape painting style. 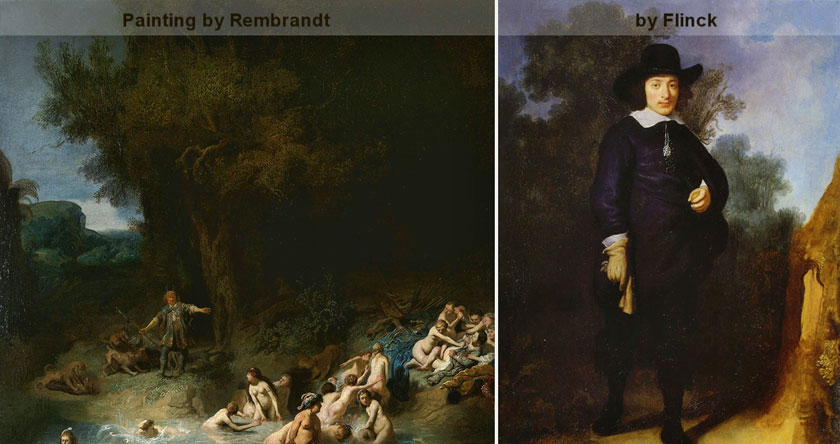 Landscape with a Bridge and Ruins of 1637 in Paris and The Rest on the Flight into Egypt were painted by Flinck while he was an assistant to Rembrandt.

Generally speaking, it doesn’t matter which landscape scenes were executed by Rembrandt himself or by his assistants – they are so deeply imprinted in our mentality as being painted in a Rembrandtesque manner. 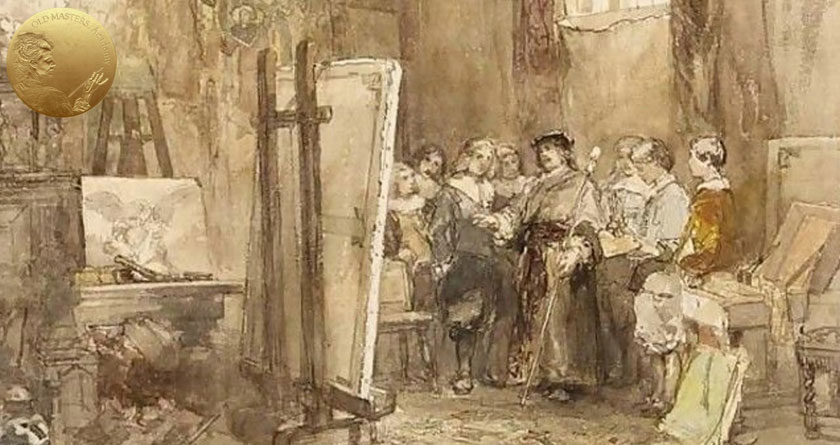 Painting a still-life or landscape requires the same painting process as any other genre, such as a portrait or historical painting. As a proficient master, Rembrandt was able to depict anything he found interesting. Whatever genre he chose, there his characteristic marks – the incredible play of lighting and seemingly disorderly places combined with highly finished passages – were always present. 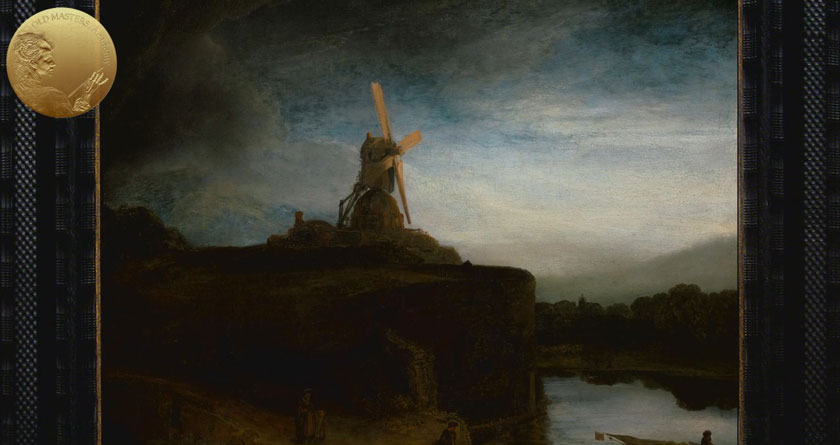 And all these are realized with very limited means, without any complicated “secret” ingredients.