Painting styles of Rembrandt vary from very “fine” (when he started his art career in Leiden) to a “rough manner” (in his later years). This transformation of styles is similar to the Titian example. 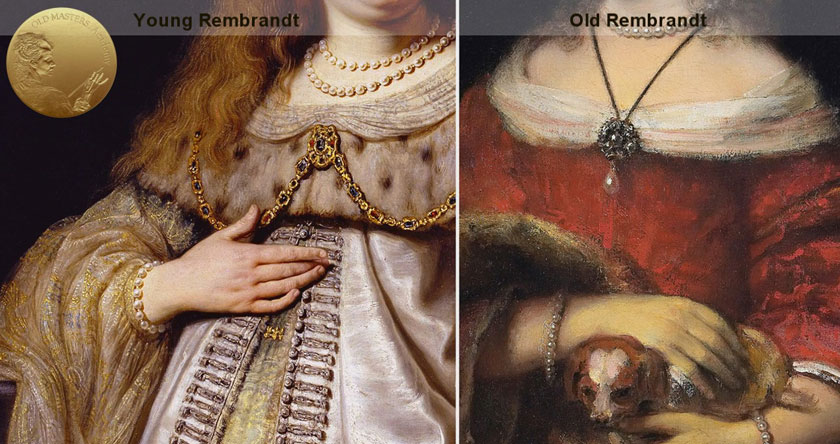 In the beginning, Rembrandt’s style was influenced from what he had learned from Pieter Lastman – his first art teacher. Such style was the mainstream way of painting in the Netherlands during the 17th century. However, Rembrandt combined traditional techniques with some innovations, thus changing the strict framework of painting steps to a less rigid structure. 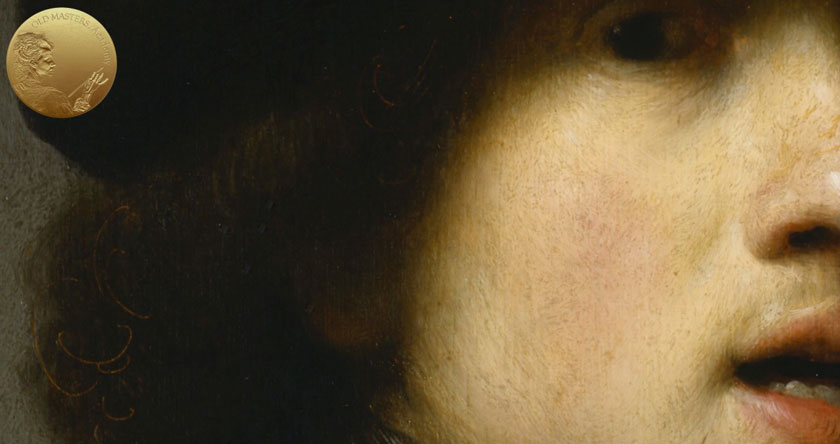 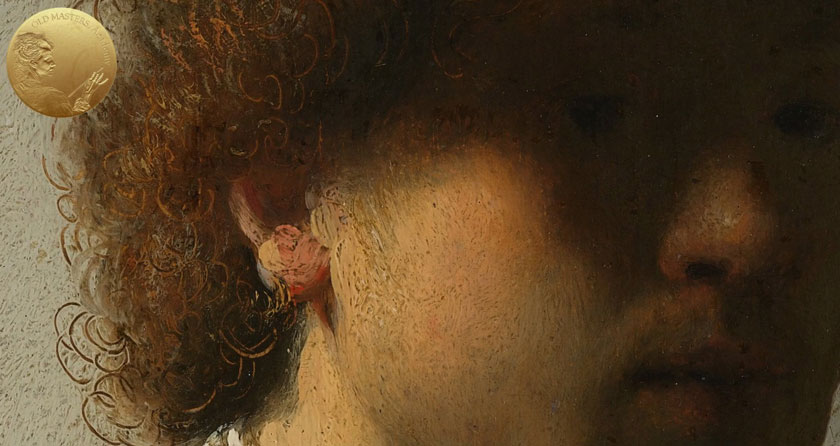 There is notable variation in painting styles among self-portraits and paintings that were created even in the same year. Rembrandt searched for new ways to achieve better results instead of sticking to one ready-tested formula for painting. This can be said not only about technical and stylistic parameters of artworks, but also about compositions and ways the artist painted people, light, volume, and texture. 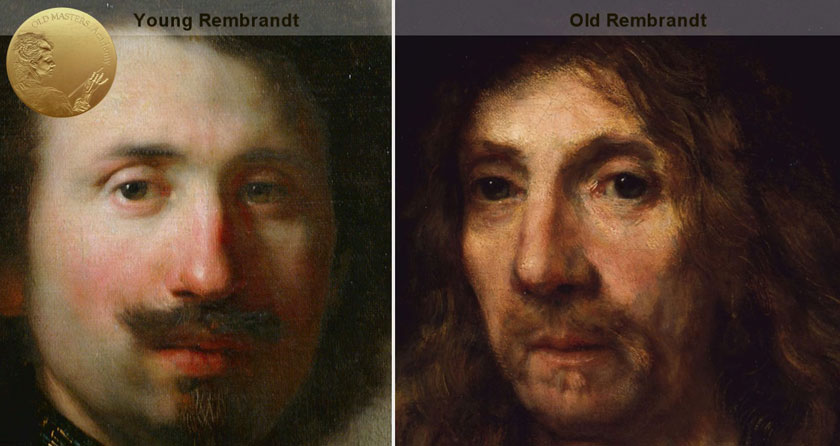 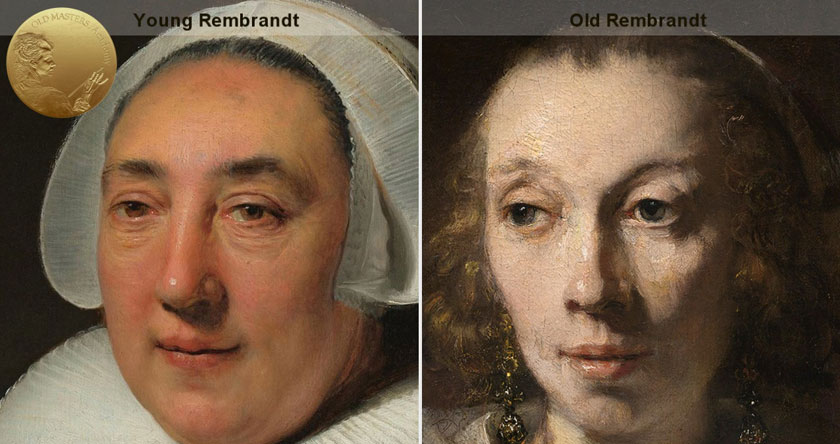