In this lesson, you will discover Rembrandt’s Still-Lifes

Some of Rembrandt’s colleagues built their careers as painters of just one genre – still-life. 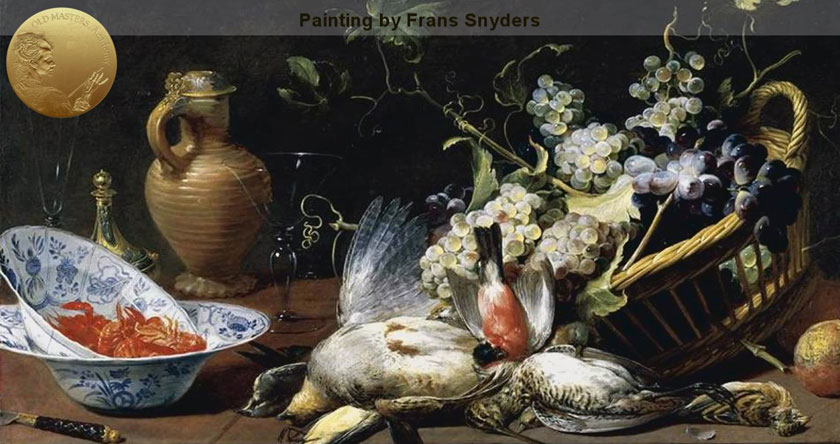 Rembrandt’s circle of interests was focused on the highest genre – history paintings and portrait paintings that were commercially profitable.

Rembrandt wasn’t a still-life painter in a strict sense. But because he was a highly skilled painter, who felt the form, color, tonality and manipulated the oil paints in a virtuoso way – there was no difference in what he painted, whether it be a figure, laces, everyday objects in a still-life, or landscape.

The lovers of still-lifes will not find many examples of this genre in Rembrandt’s portfolio. Some improvised still-life fragments are included into his paintings on the periphery as secondary accessories. However, still-life genre admirers can still learn a lot from him because whatever he depicted, it possessed a wonderful spirit of mastery. 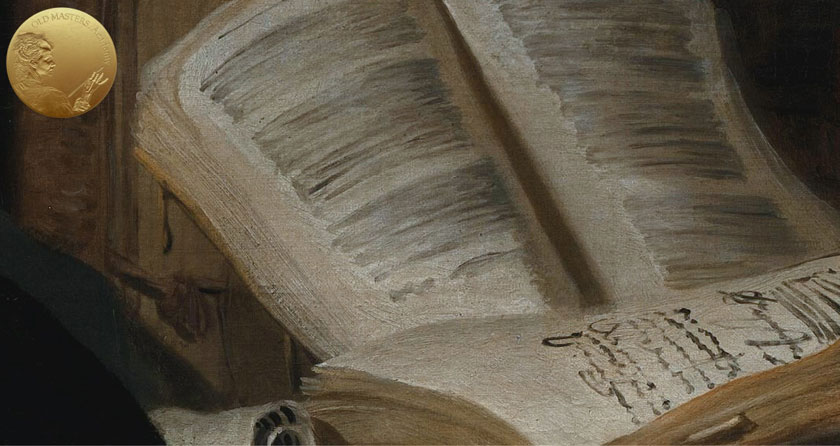 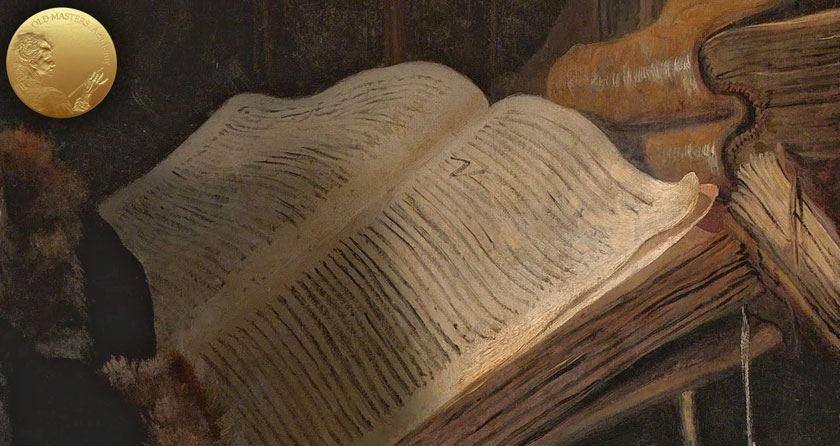 The chiaroscuro effects that can be applied in the still-life can be learned from his figurative paintings as well: because figures are the same object as any other objects from everyday life, they can be painted using the same rules of composition. Any object and figure have light-shadow relationships; and they might be executed with the same psychological tension as any other portrait. The illumination effects are the same for a still-life as for a portrait. 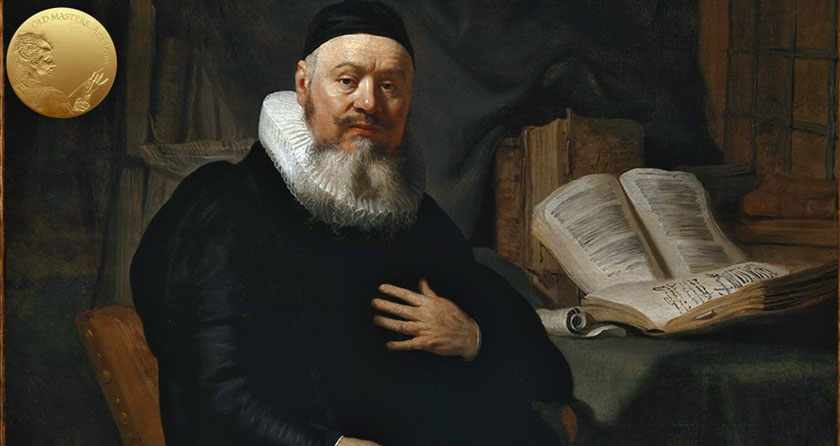 Rembrandt’s paintings often included objects, such as books or furniture (the chair in Portrait of a Man Trimming his Quill of 1632), that were painted in a virtuoso loose manner, almost carelessly. Rembrandt avoided high contrasts in color as well as straight lines (Portrait of Johannes Wtenbogaert).

In the 1656 inventory of Rembrandt’s artworks, there is record of at least five still-life paintings – called “Vanitas”. Such artworks contained objects like skulls that symbolized death or change – as a reminder of their inevitability.

There are two surviving artworks by Rembrandt that feature dead birds. However, those artworks are not still-lifes in the traditional sense – both artworks portray human figures. Dead Peacocks and a Girl (in Amsterdam) 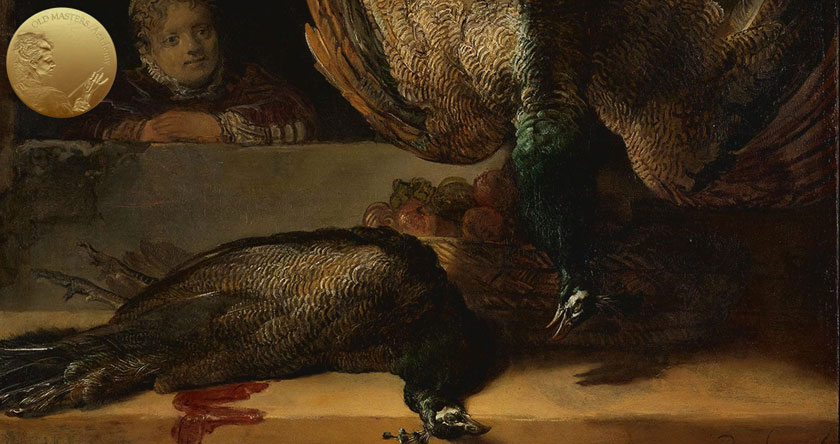 and Dead Bittern Held High by a Hunter (in Dresden).

Rembrandt’s studio did not produce multiple still-life paintings. Only a few artworks survived. One of them is Two Dead Partridges and a Teal (in Herbert F. Johnson Museum at Comell University, Ithaca, N.Y.), which features dead birds and the cast shadows on the wall, most likely was inspired by Rembrandt’s art. A similar painting was done by Ferdinand Bol in a softer manner, which is his only known still-life. It is now displayed in St. Petersburg.

The Dead Bittern and a Girl (with a Dead Snipe) (Stiftung Sammlung E.G. Buhrle in Zurich) displays an interesting chiaroscuro built on reflections of light, which was probably influenced by Rembrandt’s later style.