Discover about Titian as a Portrait Painter

Titian as a Portrait Painter

Commissioning portraits was an essential part of life for the wealthy and important Venetians. Before Titian, Bellini and his big studio was the major producer of Venetian portraits. 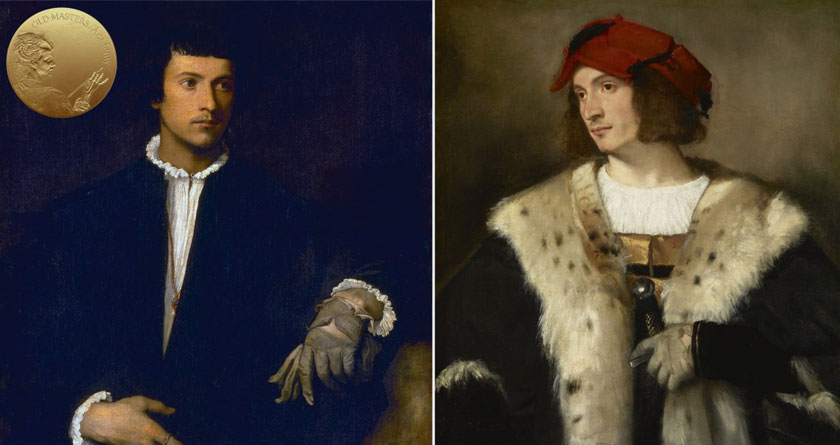 In the majority of portraits, Bellini depicted sitters in the three-quarter view, portraying faces and torsos. Such view replaced and was used before strict profile views. Titian’s approach to portrait painting is characterized with new ways to psychologically depict the sitter.

In earlier portraits, Titian painted his friends and patrons, focusing on their inner life and character. 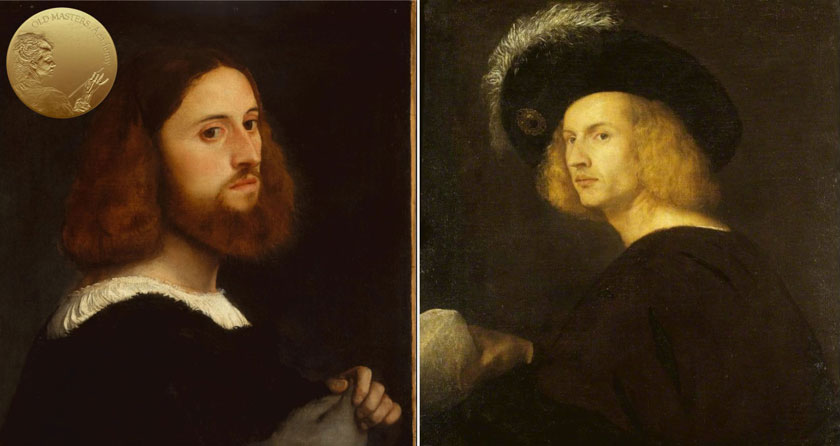 However, after the 1530’s, his clients were more noble and important and demanded that he portray their status rather than their personalities. So, later on, the style of his portraits became more formal. 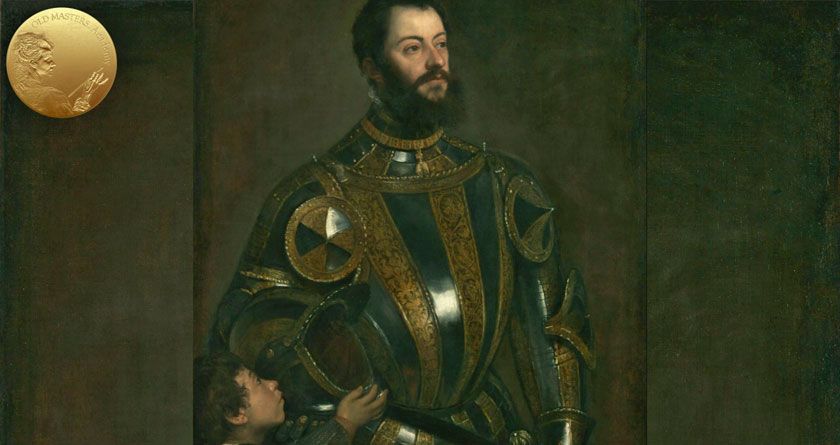 No records were left conveying how Titian painted his sitters, or how long it took him to make a portrait.

At one point in time, when Titian was painting The Portrait of a Lady (around 1510–12), female portraits were a novelty in Venice. 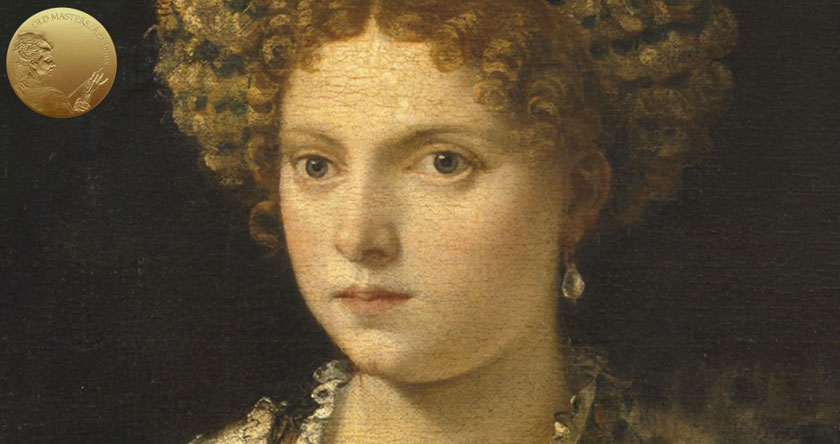 He composed the sitter in an unusual way that had not been typically employed before. The woman was placed at three-quarter length and was off-center, with a flat background occupying the majority of the space behind her.

When Titian became superintendent of government works, his duty was to paint the likenesses of the successive Doges. Titian was the author of five official portraits of the rulers of Venice that were considered to be painted with likeness.

At the same time, he executed highly flattering portraits where likeness wasn’t a necessary feature. Flattery wasn’t something negative; it was typical during that time. 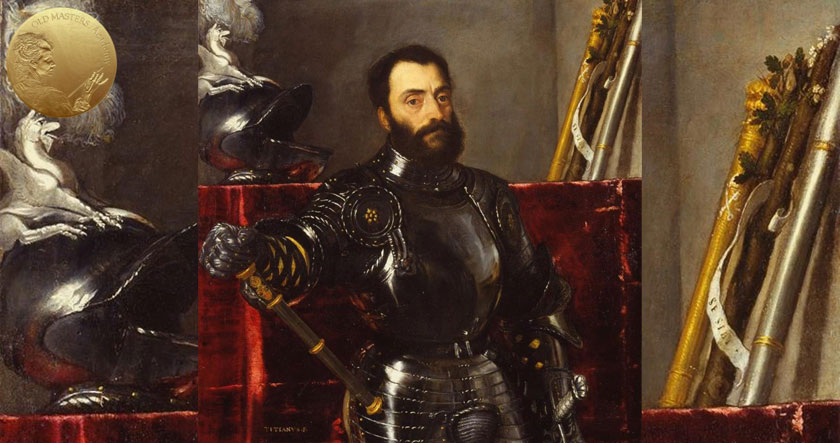 There are two portraits of Isabella d’Este that are worth mentioning here. The first, Isabella in Red, is known only through a copy by Rubens. The story goes that the 55-year-old lady did not like the portrait because it was too life-like and ordered another one so she could look younger, as if she was in her 20’s. The second portrait, Isabella in Black, was painted by Titian without the use of a model; he used a letter written by Isabella, which described how the painting should look. Isabella was about 62 years old at the time and wanted the painting by the famous artist to reflect her reputation and prestige. Isabella was very much pleased with the second, idealized portrait by Ttitian.