During the course of his long and highly productive life, Titian’s artistic manner changed drastically. 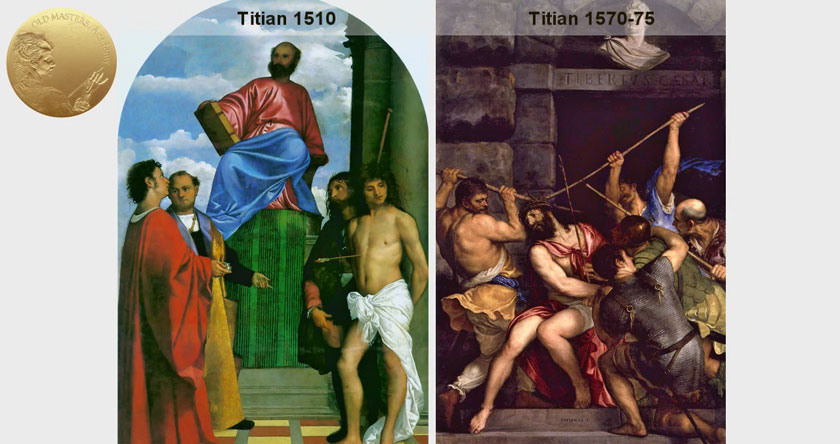 There is no documentation of Titian’s work until 1510. His earliest artwork is this painting that reflects traces of Giovanni Bellini’s influence, but at the same time, it was executed in a completely new and gentle manner close to Giorgione. The work free of symmetry, typical for Bellini, and has a more dynamic composition.

The early artistic period in Titian’s career was characteristic of the use of bright, open colors. 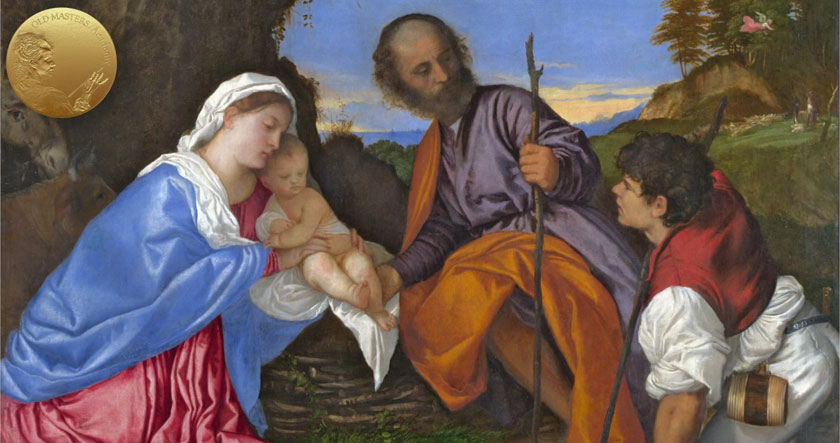 Paintings usually consist of large areas filled with primary colors. The objects have soft but precise borders; we can say that in his youth, he was more “disegno-oriented” than in his further practice.

With time, local colors were replaced by more subtle tonal nuances from a color palette that is less bright. Precise outlines of the objects now dispersed throughout the painting’s surface in separate brushstrokes.

During the last twenty-six years of his life, Titian worked mainly for Philip II as a portrait painter. He also created a series of large mythological paintings for the emperor. 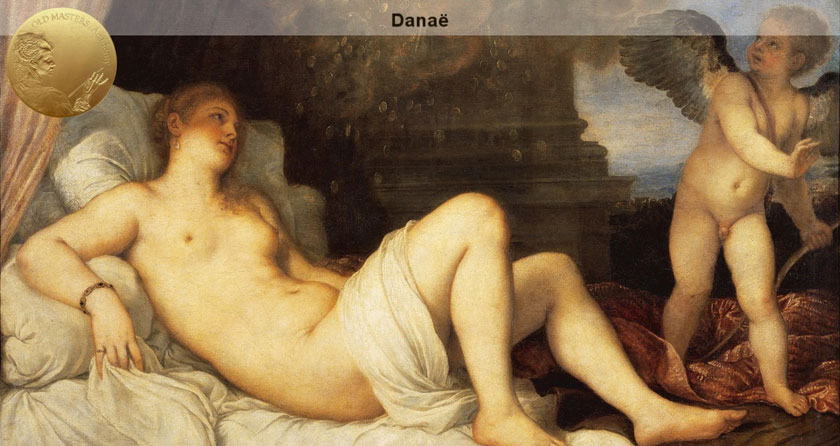 The style Titian adopted when he was about sixty was one in which he adhered to for the rest of his life. He began to paint on darker grounds, using a more pessimistic palette. With time, the use of darks grounds negatively affected the overall tonality of his paintings, making them show through discolored, upper layers. He started painting with bold, dashed-off strokes that were meant to be read from a distance. 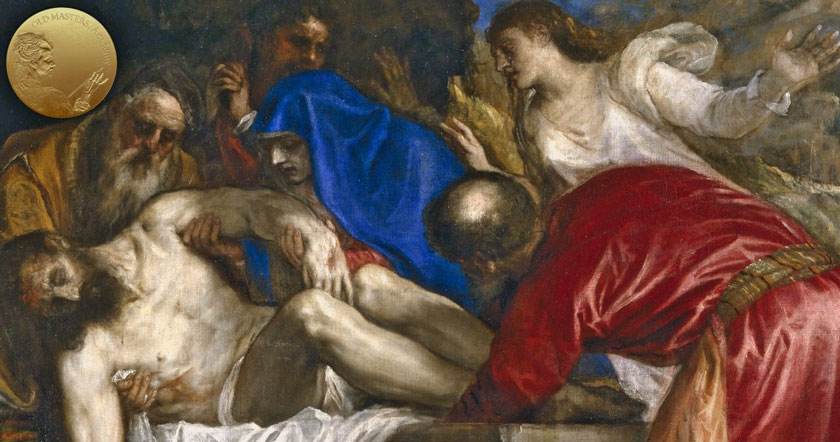 He continued to accept commissions until the very end of his life.

His late period in painting was perceived ambiguously. Of course, his reputation was based on the achievements of the prolific first and middle period of his life. Vasari commented on his late art period; he wrote: “These late works, although some good things can be seen in them, are not very highly regarded by Titian and do not possess the perfection of his other paintings.”

Vasari believed that in his late paintings, like this one, Titian had damaged his reputation: “He would have done well in his last years not to have worked except as a pastime to avoid damaging with less skillful works the reputation he earned in his best years before his natural gifts had begun to decline.” However, when he described other late paintings by Titian, he noted that: “Many, wishing to imitate Titian in this and to prove their expertise, have produced clumsy pictures, and this comes about because although many believe them to be executed without effort, the truth is very different.”

Rembrandt repeated the same pattern as Titian – he also began his career as a “fine” painter and ended as an artist with a so-called “rough manner.” 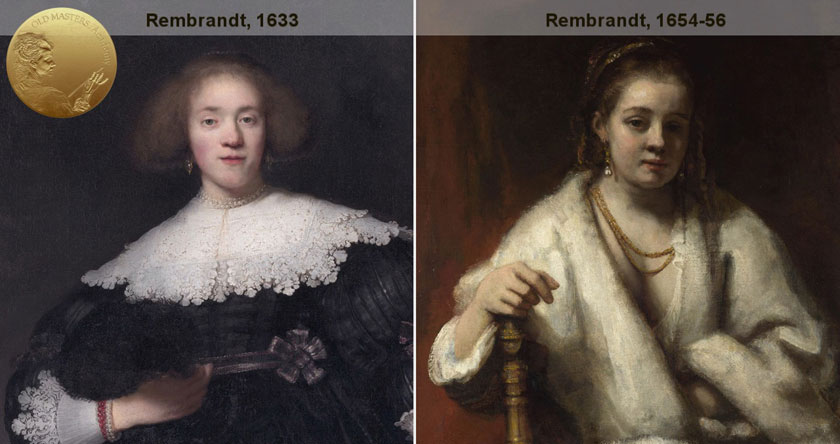