Explore how Unfinished Paintings by Titian look like. How Titian Started his Paintings.

Unfinished Paintings by Titian. How Titian Started his Paintings

One interesting source for understanding painting techniques is the analysis of the unfinished artwork of the masters. 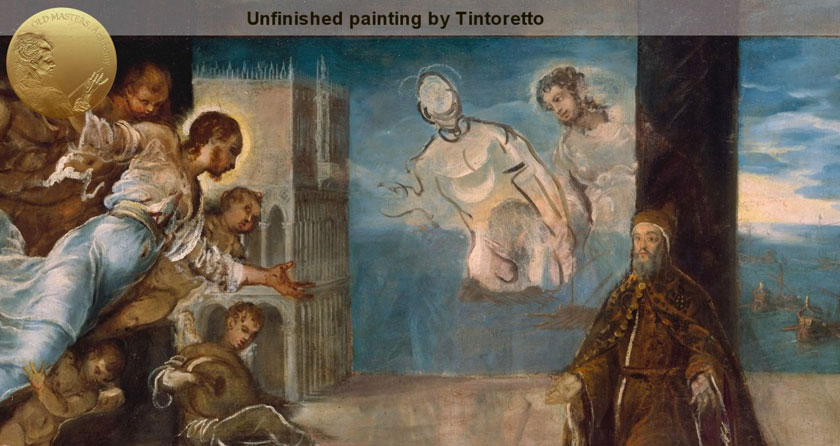 The Death of Actaeon is a unique example of unfinished work. I completely refuse to consider this painting as a revolutionary breakthrough in old traditions, as some enthusiasts persuade. It is strange to look at the abandoned painting as an example of “the first modern painting” in the history of art. Some even state that through this painting at the end of his life, Titian finally achieved his artistic pinnacle.

This painting was started in 1559 and was never finished until Titian’s death in 1576. The painting was never delivered to its commissioner, Philip II of Spain, despite the fact that Titian states in a letter to the king that he had started it and hoped to complete it.

Most likely, the painting was not just incomplete, but abandoned as an unsuccessful composition – even the royal commissioner couldn’t motivate him to complete the work. This painting, abandoned during its preliminary stage, corresponds well with Palma Giovane’s description of Titian’s method of painting that we quoted recently. Many of Titian’s characteristic finishing touches are missing. Had The Death of Actaeon been completed, it would have looked very much like the two other Diana stories from the series Titian did for Philip II, which were finished with multiple glazes – Titian’s signature approach. This painting can also be compared with the Religion saved by Spain and Perseus and Andromeda, where the figures are rough, but still fully modeled and have multiple glazing layers on the top. 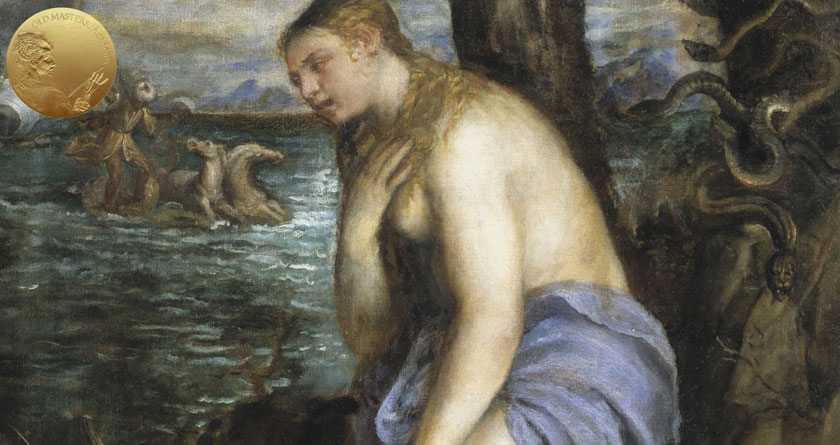 Pope Paul III and His Grandsons is another unfinished painting that shows an intermediate stage of painting. Many passages were left in an underdrawing state made with a brush; the pope’s right hand is quickly sketched, and overall, the painting does not contain Titian’s typical final glaze layers. The abandoned painting was kept in a cellar for the next hundred years. 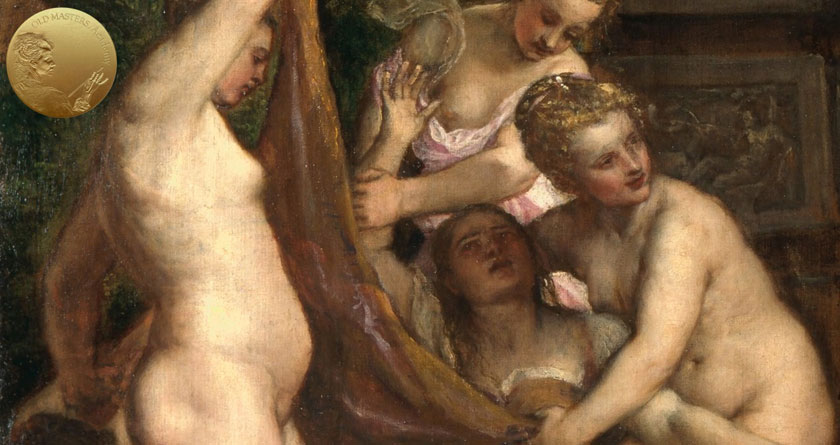 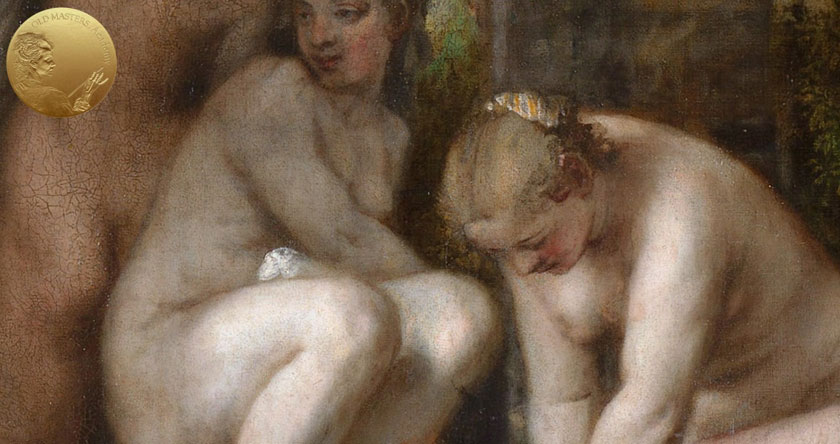