In this lesson, you will discover who were Rembrandt’s Teachers and Students

Who were Rembrandt’s Teachers and Students

Traditionally, artistic training was based on a long and practical apprenticeship. In 17th century northern Netherlands, art pupils usually started their art education between 12 and 16 years of age and continued it for a minimum of 2-3 years, and sometimes as long as 7 years. Such apprenticeship was regulated by the guilds and stipulated by contracts. The 2-year training was considered to be the minimum, and guild rules specified that a student couldn’t leave their master before the term ended. In one apprenticeship contract signed in Amsterdam, the learning term was fixed for 7 years, during which students had to learn the craft and produce enough works to recoup the master’s investment into education; otherwise, the pupil’s parents had to compensate tutoring expenses. Art education was an expensive undertaking. The total cost of becoming an artist was around 600-700 guilders, which could buy a small house at that time. 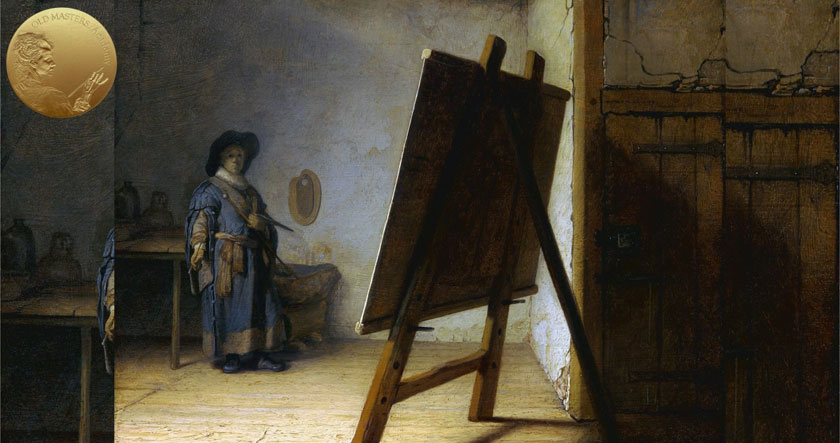 Rembrandt began his apprenticeship at 14 years of age in the studio of the history painter Jacob van Swanenburgh, in Leiden. Art education was practical, having little regard to theoretical studies. Pupils were trained to prepare paints and supports, which was followed by assignments like copying engravings and drawings, sketching casts and draperies, and then progressing to life drawing and composition design.

After three years with his first teacher, Rembrandt spent half a year with Pieter Lastman, who was also a history painter in Amsterdam, but had a better reputation as an artist. After that, Rembrandt returned to Leiden to become an independent artist.

Rembrandt as a Teacher

It’s most likely that after finishing his art education, Rembrandt came back to his parents’ house in Leiden, where he set up a studio. In 1628, he took his first pupils (Gerrit Dou and Isaac Jouderville), who lodged with him. This was the usual practice; students often lived with their master and worked in his house.

After moving to Amsterdam, Rembrandt first rented houses for living and working in, and then purchased his own. There, he also had assistants; although, no clear records indicate how many pupils he had at one time. 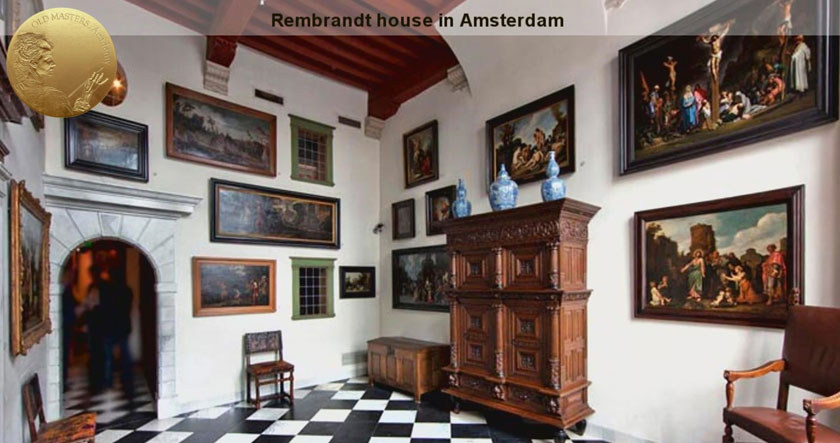 There was a blurred line between pupils and assistants in Rembrandt’s workshop. Some pupils were actually his studio assistants. 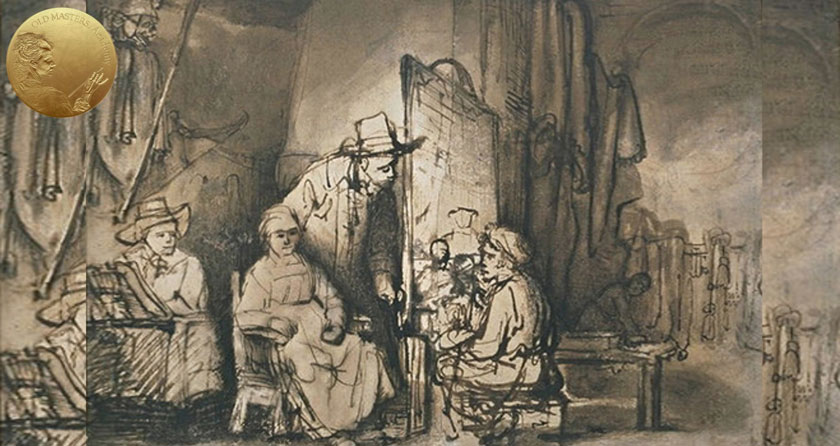 It is known that instead of training pupils from the beginning, Rembrandt was keen on taking in young artists who already had some art skills and were trained to paint similar to Rembrandt’s style. Art skills necessary for assistants were achieved by copying the master’s works and by making variations of Rembrandt’s paintings, including self-portraits. 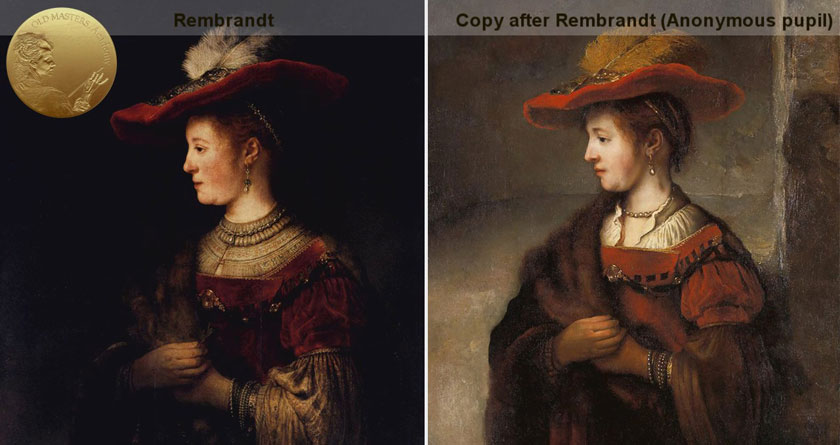 The painter’s workshops and Rembrandt’s studio were art-training institutes, where the master provided art materials, guidance, and often lodging. 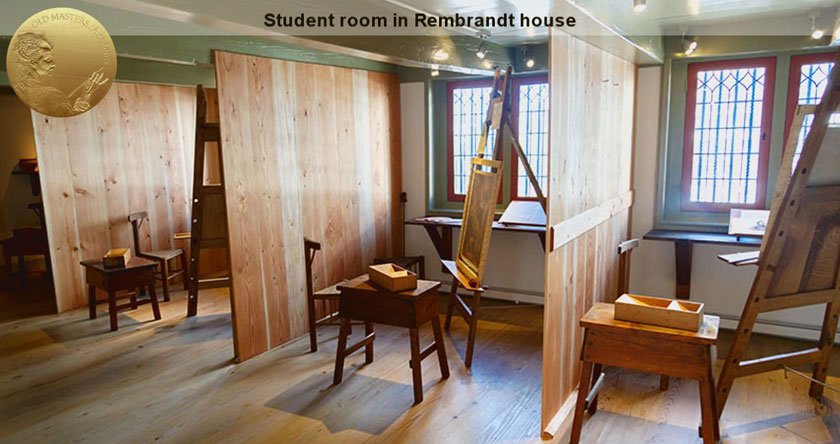 A small fee had to be paid to the guild for taking on each apprentice. Pupils (or rather their families) paid the master for such education and also profits from sales of works produced by students went towards the master.

In the case of Rembrandt, he was more interested in already skilled students and assistants because they could contribute to the production process from the beginning. When he took novice pupils, they have to pay the full fee, plus a premium, which only wealthy families could afford.

We know that Rembrandt charged his pupils a hefty premium of 100 guilders per year, and sold their works for his benefit. The profits from the sale of his students’ work were about 2000 to 2500 guilders per year, which was very lucrative indeed and attracted documented attention from his contemporaries.

More than 50 young painters went through Rembrandt’s studio during his career, and possibly many more who are still unknown. Most of these painters didn’t make any bright careers, changed occupation, or passed away young, remaining unknown in art history.

After completing the contractual term with their master, students could stay in the studio as assistants or move to another master, sometimes relocating to another town. They could also start their own careers.

We know that at least two of Rembrandt’s pupils went into independent art careers: Govaert Flinck and Ferdinand Bol. Their art reflects, to some degree, Rembrandt’s influence, which is expected, as they learned to paint in his style; however, with time, their style developed into their own.