You are here: Home / Art Articles / Leonardo’s relationship with his students and apprentices

Leonardo had two important pupils throughout his life, Gian Giacomo Caprotti de Oreno and Francesco Melzi. Gian was a very important part of his personal and artistic life, was, better known by his nickname Salai, which meant ‘The Devil’ or ‘The Little Unclean One.’ 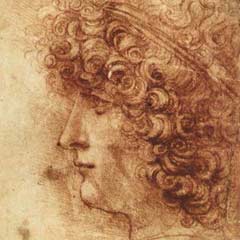 Salai was the son of Pietro di Giovanni, the tenant of Leonardo’s vineyard in Milan, and he joined Leonardo’s household and became his assistant at the age of ten, going on to stay with Leonardo for the rest of his life. Initially, their relationship was fraught. An account from Leonardo’s journal explains that, shortly after Salai moved in with him, he stole money from Leonardo, a crime to which he never confessed. Leonardo wrote of him ‘thief, liar, obstinate, glutton.’ They remained, however, close for the rest of Leonardo’s life. When the threat of military action forced Leonardo to flee Milan for Venice, Salai and Melzi went with him. When Leonardo died in 1519, he left them each half of his vineyard, as well as his famous Mona Lisa, and there has been speculation among art historians that Salai may have actually been the model for the illusive portrait, or, at least modeled when the female model was unavailable. Many scholars believe the facial features of the portrait resemble Salai’s, however, the Louvre have disputed these claims.

What is known, however, is that Salai did indeed model for many other paintings and drawings by Leonardo, posing for such figures as Saint John the Baptist. Leonardo’s Saint John the Baptist was painted between 1513 and 1516, and is often considered to be his last painting. Saint John is shown with the same enigmatic smile as the Mona Lisa, and the facial figures of the two are similar, lending support to the claim that Salai might have modeled for both. The ambiguous gender and femininity of the figure have also led to confusion around its interpretation. 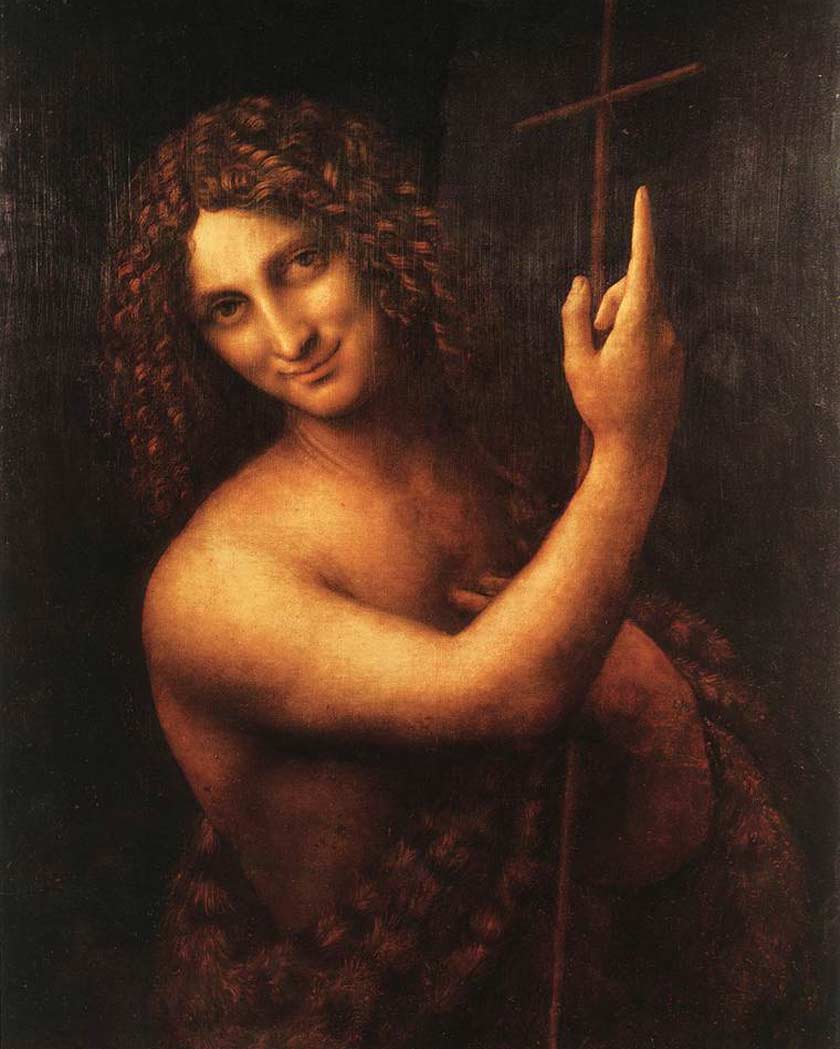 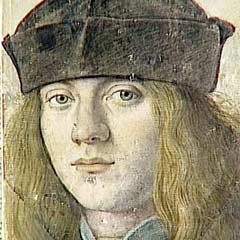 Francesco Melzi was, according to historian Vasari, a Milanese nobleman, who inherited many of Leonardo’s manuscripts, instruments, books and drawings. While Leonardo complemented his abilities as a painter, no known paintings by him survive. He has often been exalted as Leonardo’s favourite student, and Leonardo often praised him in letters.

Melzi is responsible for one of the few surviving portrait of Leonardo, which was most likely execute towards the end of his life. It is likely that this is the portrait of Leonardo that Vasari saw in Melzi’s house, and that later become the frontispiece for the Leonardo chapter in Vasari’s Lives of the Artists.